Did you know there’s a ‘Crime Night’? 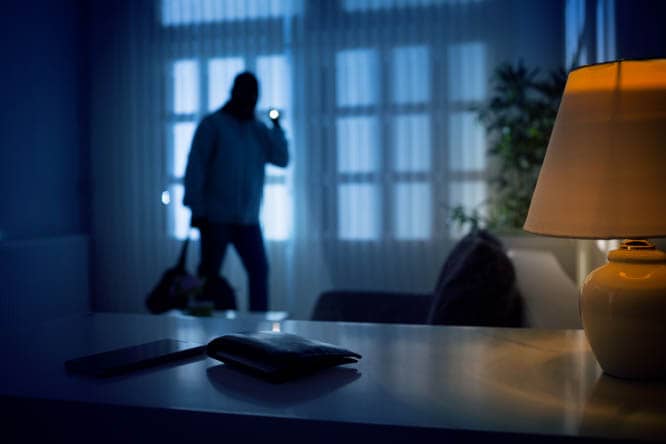 When the clocks go back, crime begins to spike.

If you are a home or business owner without CCTV or an alarm system, you should take extra precautions as of November 12, the night referred to by police as ‘Crime Night’.

As we pass this night, people in the UK are more likely to be the victims of burglary. 300 cases of burglary were reported on this date this year, according to new research from Churchill Home Insurance.

An estimated £900,000 worth of valuables can be stolen on this one night, as the average insurance claim for a burglary is £2,700, HullLive reports.

As the clocks go back, crime increases.

Studying the home insurance claims from burglaries, Churchill found that crime related to theft from homes and businesses increased by 34% during the darker nights. 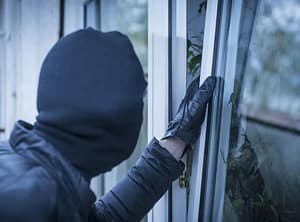 November sees around 8 hours and 37 minutes of sunlight every day, nearly two hours less than October (10 hrs 32 mins). The extended hours of darkness provide extra cover for burglars, as many people are still at work when night falls.

Yet despite these troubling statistics, and the fact that people are worried about the safety of their home or business, people are still unwilling to make some simple and cost effective changes to stay safe.

Nearly half of the people surveyed (49 per cent) aren’t planning to install additional locks on windows and doors, while 54 per cent, that’s about 28.7 million people wouldn’t install smart security systems or a CCTV system to protect their home from burglary.

But it doesn’t have to be like that. I-Spy CCTV provide a wide array of home and business security options that don’t break the bank. Installed by our friendly and professional team, upgrading your security needn’t be a headache. We are here to help with your CCTV system and alarm system needs.

Churchill has provided tips to help people make their homes as safe as possible against the threat of burglary: