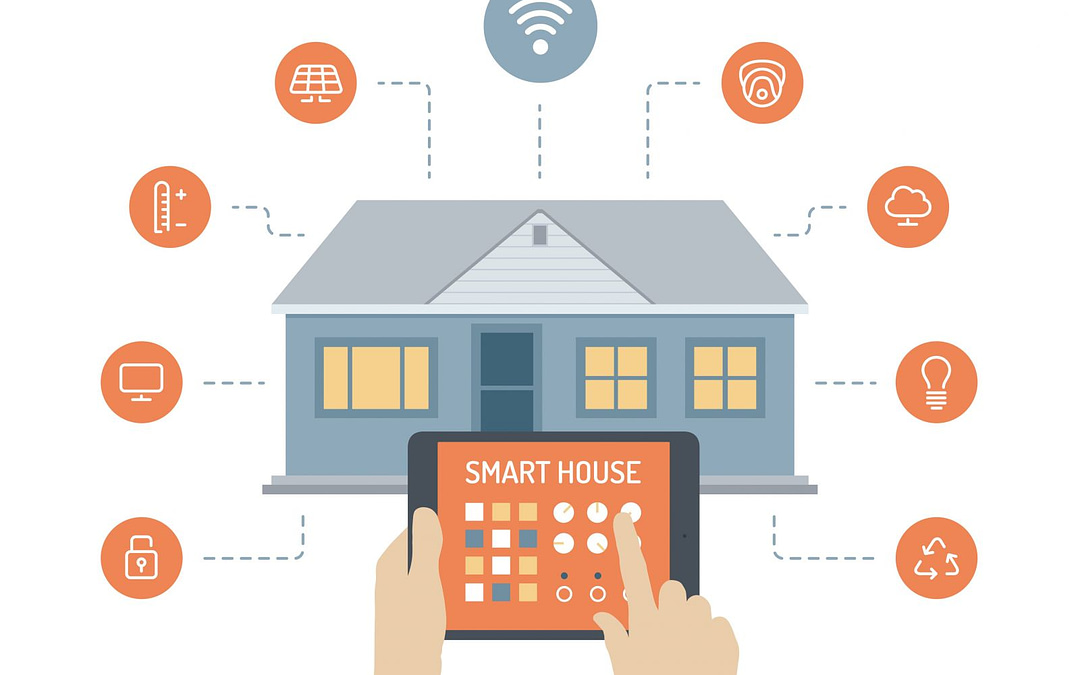 Amazon Alexa, Google Home, and Apple HomeKit are all solid options for people in need of a smart home hub to automate their homes. CCTV and Doorbells are one aspect of a smart home that can be controlled and amanged centrally by a smart home hub. But which is the best bet when searching for an all-around reliable smart home system? Let’s take a look.

Amazon Alexa is by far the most popular and widely used smart home technology. It has held on to this status for several years, and rightly so. One of its most significant selling points as a smart home system is its large of budget smart speakers.

Smart speakers do the job of a smart home hub. They serve as the nerve center for your smart home automation. Smart speakers anchor your smart device ecosystem, enabling your smart devices from different manufacturers to connect and interact with each other. However security is more a visual thing and you might need to adopt an Amazon Show device with a screen to make full use of any CCTV or doorbell attached device. As the most popular smart hub there is also a large number of devices that are Alexa compatible so Alexa is always a safe bet. Ring is owned by Amazon so any Ring CCTV or doorbell connects seamlessly to Alexa.

In the security sector, Google owns Nest which has its Nest Doorbell and Nest Cam, although in the UK not as popular as Ring they are high spec products with great build quality and they integrate seamless with Google Home.

Google Home’s ecosystem trails Alexa in the number of supported devices. According to Statista, Google Assistant is compatible with more than 50,000 devices made by thousands of manufacturers globally.

Apple’s HomeKit tilts towards a direction different from what Alexa and Google Home ecosystems offer. It is less concerned with countertop supremacy and wide coverage and more focused on security and reliability. As a result, the HomeKit ecosystem is somewhat limited, reminiscent of Apple’s traditional closed-door policy towards innovation.

The Apple HomeKit relies heavily on third-party hardware to keep the framework afloat. Unlike Google and Amazon, Apple doesn’t make a lot of speakers and first-party smart home gadgets to support its ecosystem.

For the security sector there are only a few video doorbells that connect to the homekit and the same goes for CCTV.

Apple’s HomeKit is quite picky in terms of device compatibility. It is the poorest of the trio with support for around 450 smart devices in contrast to Alexa’s and Google Home’s thousands. However, HomeKit supports some popular smart home devices you’ll most likely need.

I believe there are only 2 brands in the running at the moment….

They key with all systems is getting it setup correctly and configured and this can be a headache to most people I know. If you need support, we offer a service to help you configure, install and get the most out of your Smarth Home automation.

Of the three contenders, Alexa posts good results in some of the most important metrics. Alexa wins in countertop dominance and compatibility with other smart home devices. Google Home’s voice assistant is the smartest of the trio.

Apple HomeKit leads in security and privacy. Both Google Home and Alexa win the price wars, but the three smart speakers are in a very close race in terms of hardware quality.

However, in terms of future outlook, the playing ground is likely to be more level. Google Home is backed by Google’s massive arsenal of AI technologies and experts.

Although Apple is currently taking a back seat in terms of innovation on the HomeKit ecosystem, the company has vast experience in hardware manufacturing and artificial intelligence it can tap into if needed. This leaves Amazon, who, despite having had a head start, is rapidly being chased down.